Joelinton was an unused substitute against Fulham, but has now trained for Newcastle United ahead of Saturday’s clash with Brentford. When the teamsheet was released last weekend, it was a surprise to see the Brazilian’s name on the bench. Everyone expected him to start, with no hint of an injury during the international break. 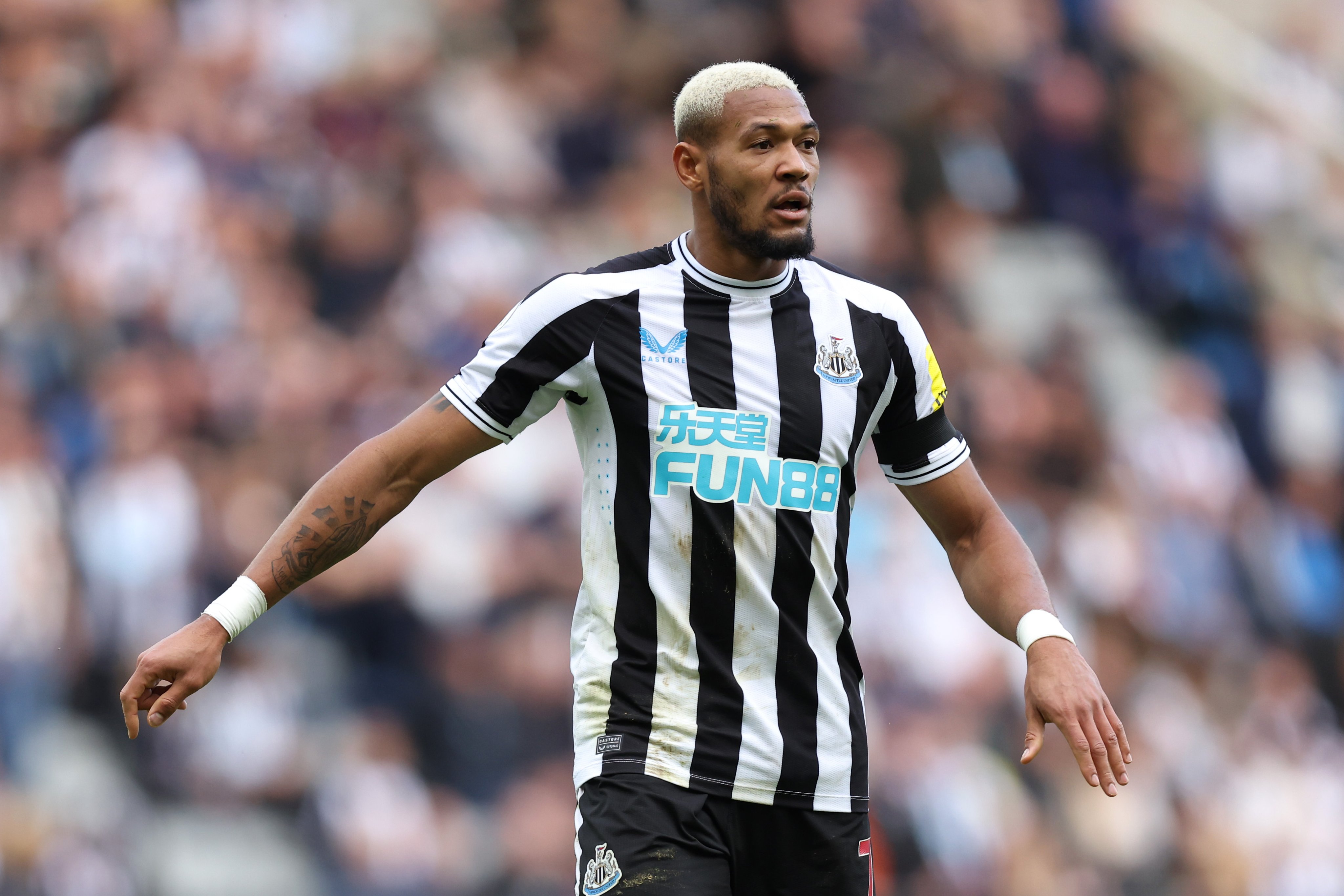 But when 2pm arrived and the teams were confirmed, Joelinton was merely a substitute. Instead, Sean Longstaff started alongside Bruno Guimaraes and Joe Willock. The local lad did very well on what was an excellent afternoon for Eddie Howe’s side.