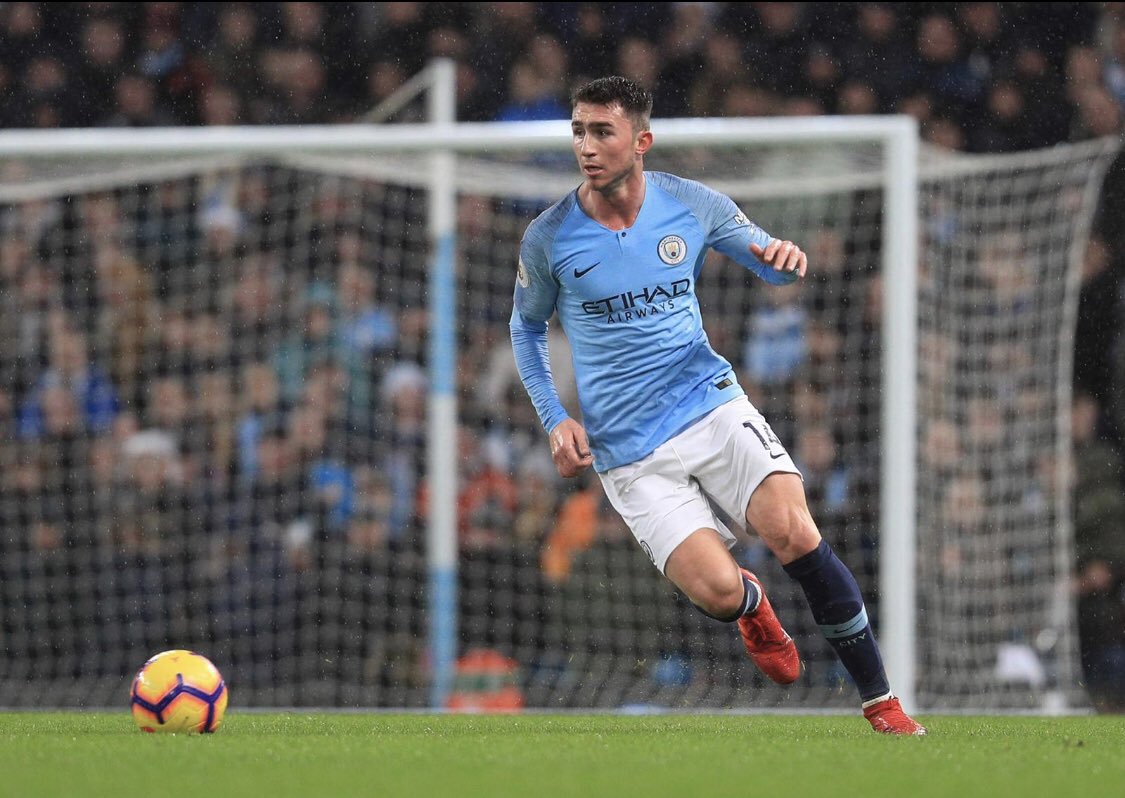 Atal would be available for £30 million at the end of the season and he will be a good business for the club.

Max, Teemu Pikku, and Todd Cantwell have been the only positive for Norwich City this season. The Canaries are bottom of the log in the Premier League. They face an immediate return to the Championship. But Max has been a shining light in a rather poor season by the club. Should the club suffer relegation, Aaron will not be short of suitors. According to former Tottenham Hotspur defender Micheal Dawson, he stated that Max is by no means the finished article, but with the right coaching and commitment, he could blossom into one of the best in the world. Who else could teach him better than Pep?