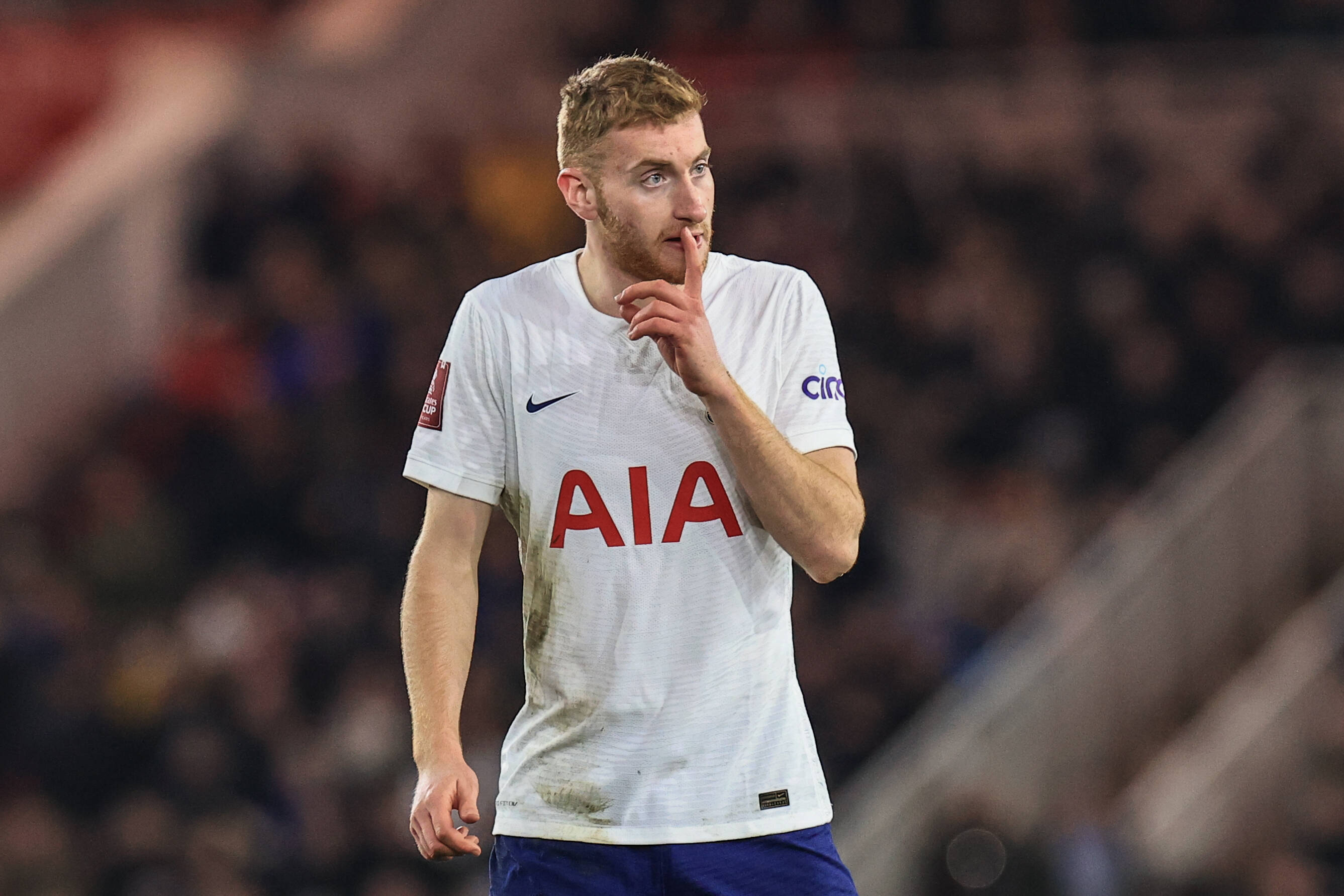 The Sweden international is facing an increased fight for his position in the Italian’s squad this term after Spurs bought Richarlison. Tottenham Managing director Fabio Paratici and chairman Daniel Levy paid Everton an initial £50m, plus £10m in add-ons, for the Brazilian.

Richarlison missed the opening day meeting in north London while he served a one-match ban, though. The FA suspended the winger after he threw a flare while celebrating scoring the Toffees’ winning effort in a 1-0 match with Chelsea at Goodison Park back during May. Kulusevski only joined Tottenham in January, himself, having moved to England on an 18-month loan from Juventus. Spurs paid the Bianconeri £8.5m for the privilege of taking the 22-year-old on loan, and hold an option to buy the 25-cap dynamo next summer for £29m.

Conte got plenty from Kulusevski over the second-half of last season as Tottenham gained qualification to the Champions League. He registered five goals and created eight over 18 Premier League fixtures, and already has his first assist of the new term on matchday one. Kulusevski got his season off to a strong start at home to Southampton to show Conte why he should be in the Tottenham squad over Richarlison, when available. The forward helped Spurs equalise on the opening day, having fallen behind from a James Ward-Prowse volley.

Ward-Prowse put the Saints ahead on 12 minutes, but they only led for nine. Kulusevski hit an enticing delivery into the box to find Ryan Sessegnon, who left Gavin Bazunu helpless in the net. Eric Dier then put Tottenham in front on 31 minutes after heading across Bazunu. How Kulusevski worked the ball to find Sessegnon against Southampton captivated former Tottenham captain Dawson. The player-turned-pundit was in awe of his inswinging cross.