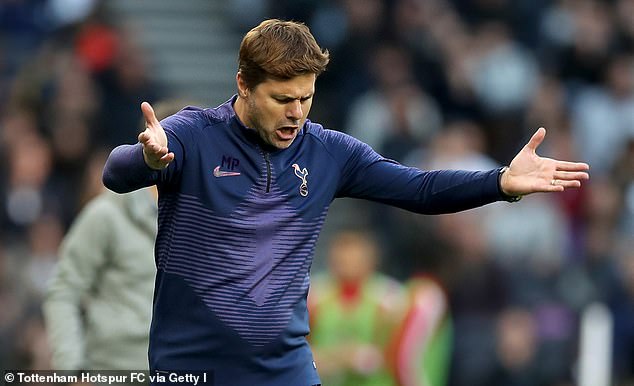 Since no matter how harsh people choose sides on the sides of those calling for a coach’s head, there’s always another group of people calling for him to stay.

Luckily for him people like former club captain and respected Spurs elder Michael Dawson is backing him to stay at the club since it will be hard for Spurs to find another coach capable of bringing Piochettino’’s alluring stability.

Bad results every once in a while, are what clubs come to accept no matter who is in charge of the club but winning 3 out of 9 home games and getting humiliated by a Bayern team that has been so poor, Frankfurt beat them 5-1 and forced the club chiefs to send their coach parking.

Floundering is what Manchester United and by extension Chelsea and Arsenal have perfected over the years and as a result, Tottenham rose pretty well to become the third best team in England after Manchester City and Liverpool.

According to Dawson, the mild support Pochettino is currently receiving from all those who care enough to give support should be way higher and never left in doubt. Since Pochettino stuck with them when they were just always also-rans, Tottenham must stick with him if they don’t want to go back to that.